Letter to the Board of Trustees

The Faculty Assembly hereby ratifies the results of the Votes of No Confidence in the President and Provost. 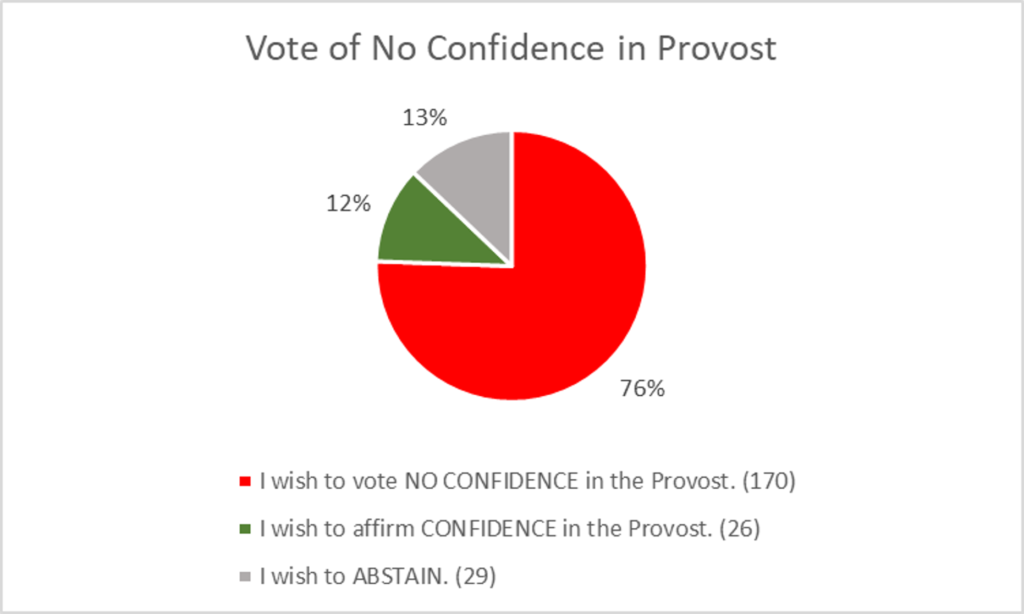 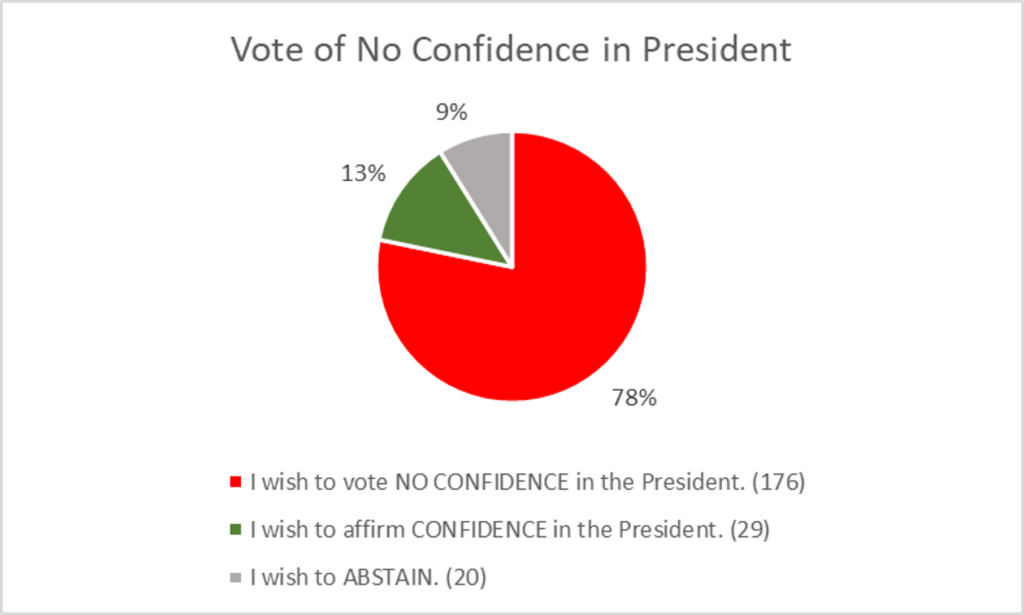 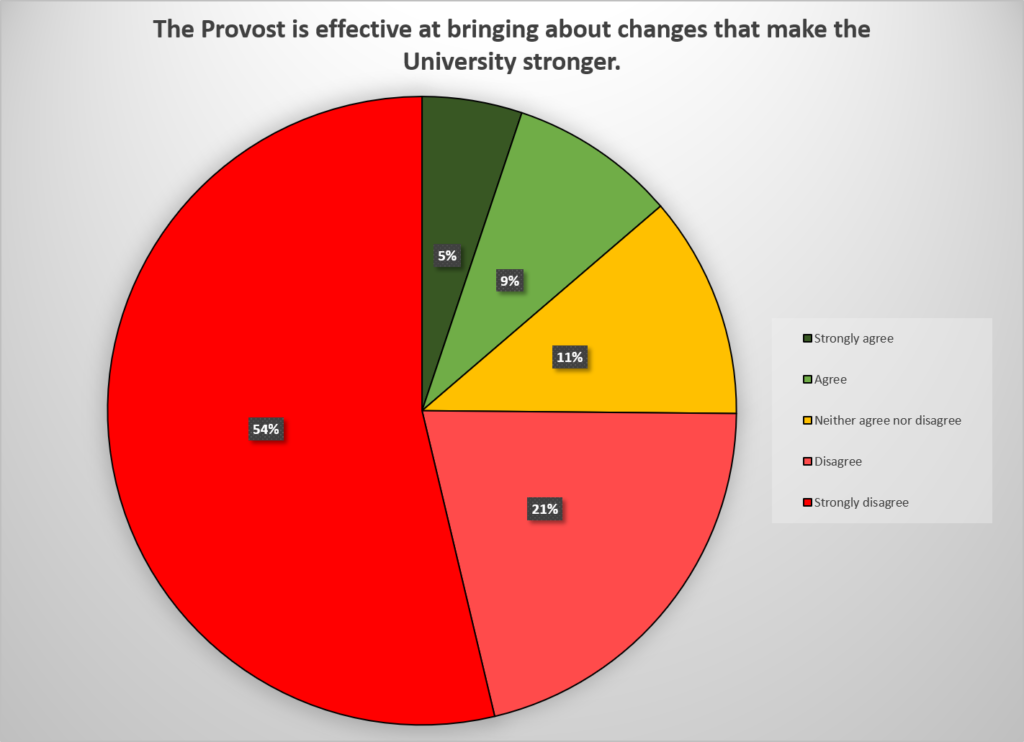 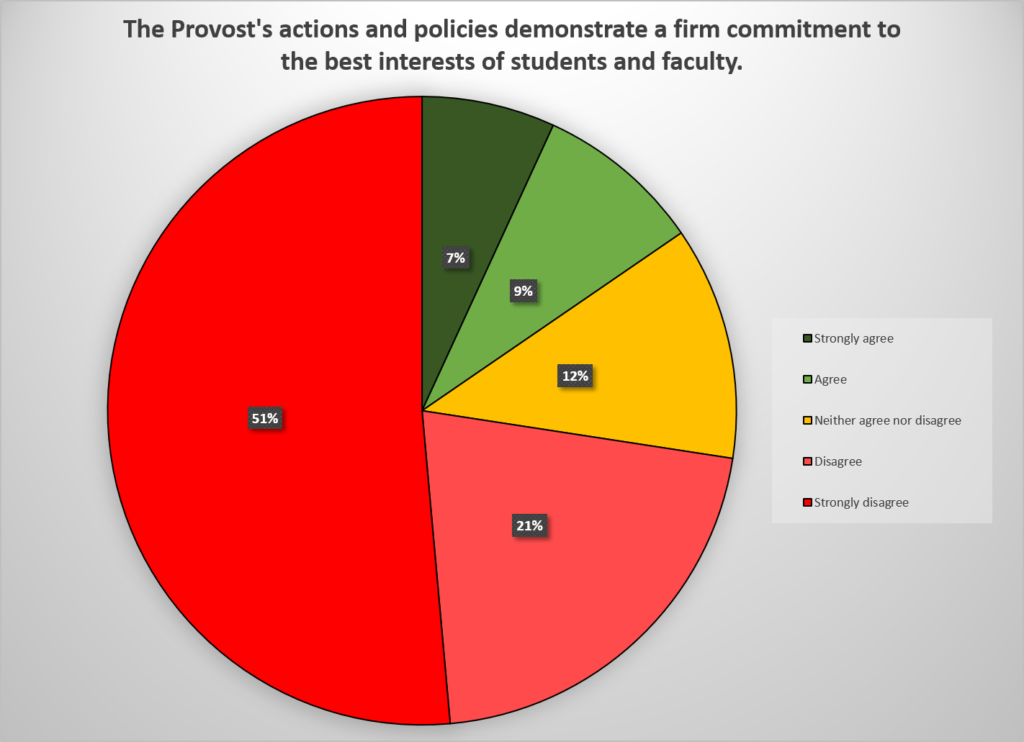 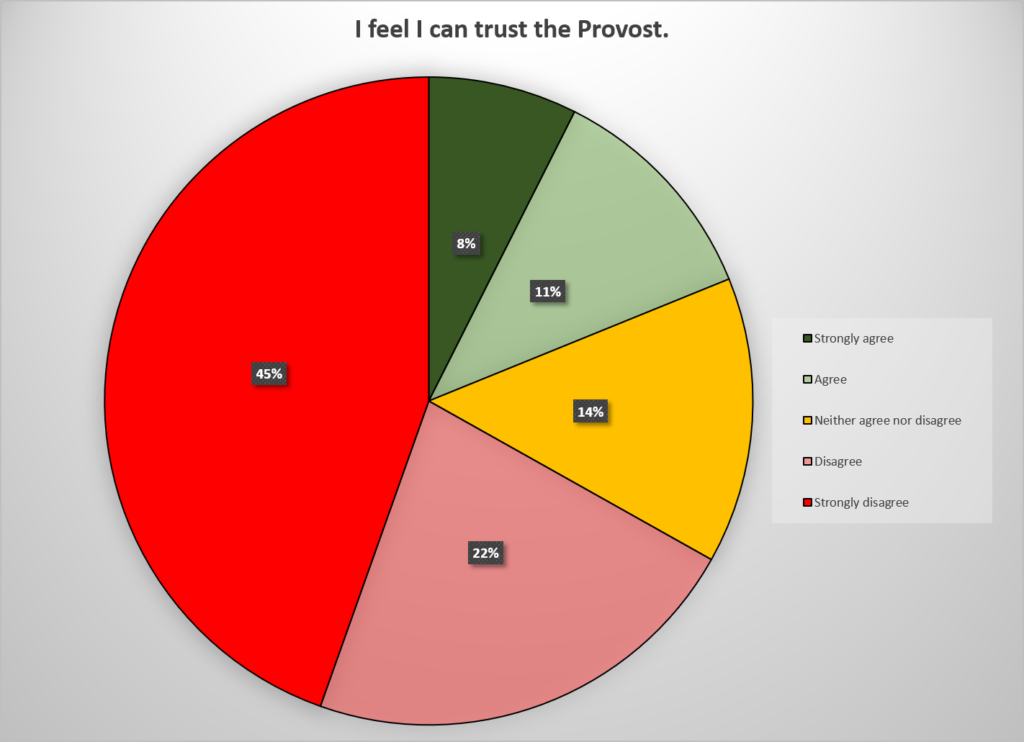 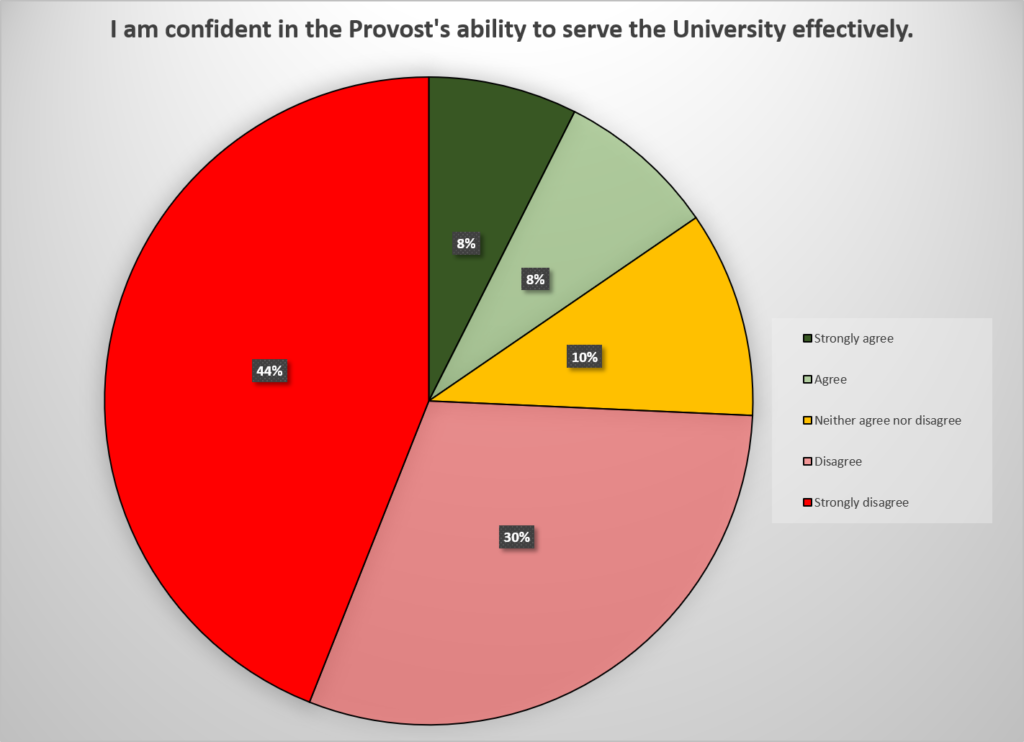 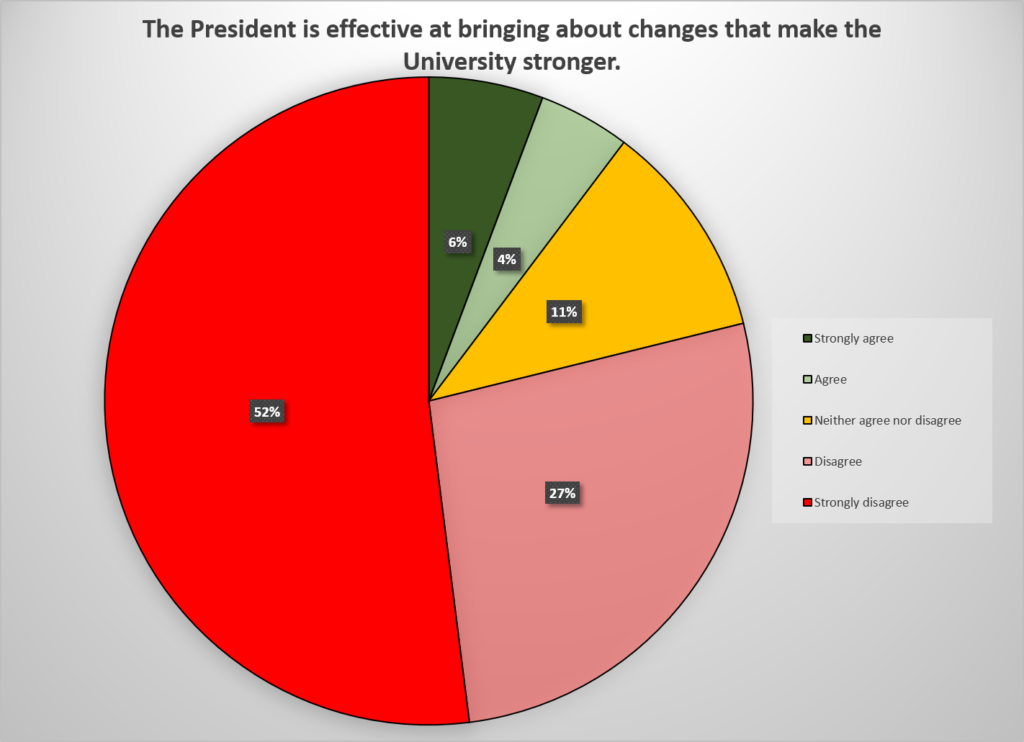 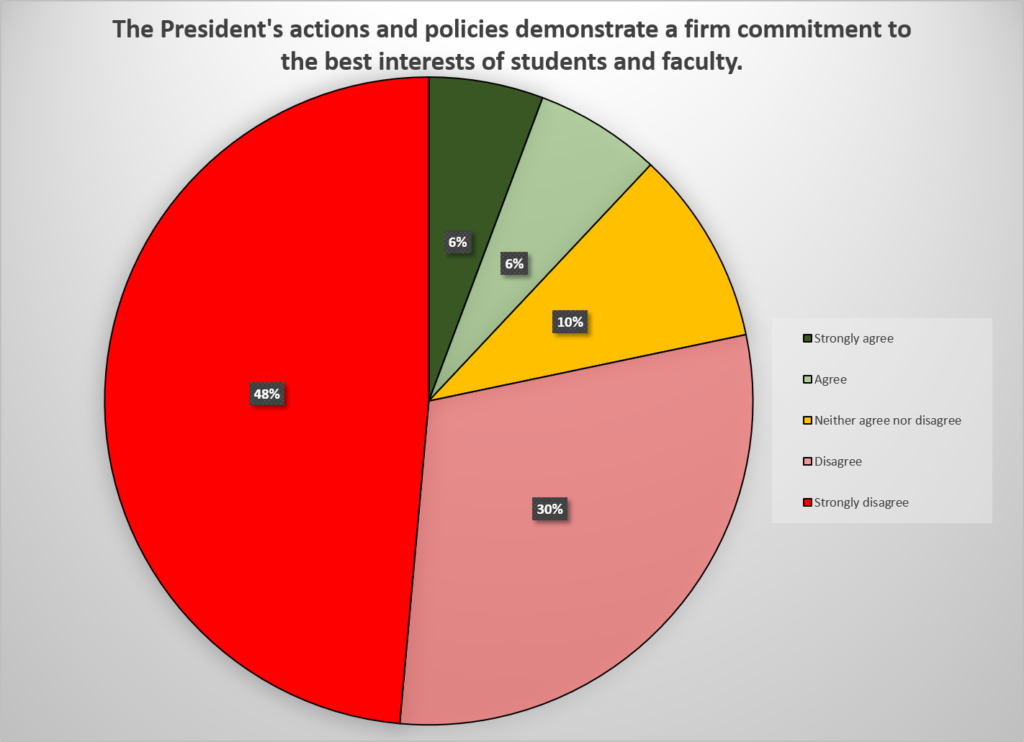 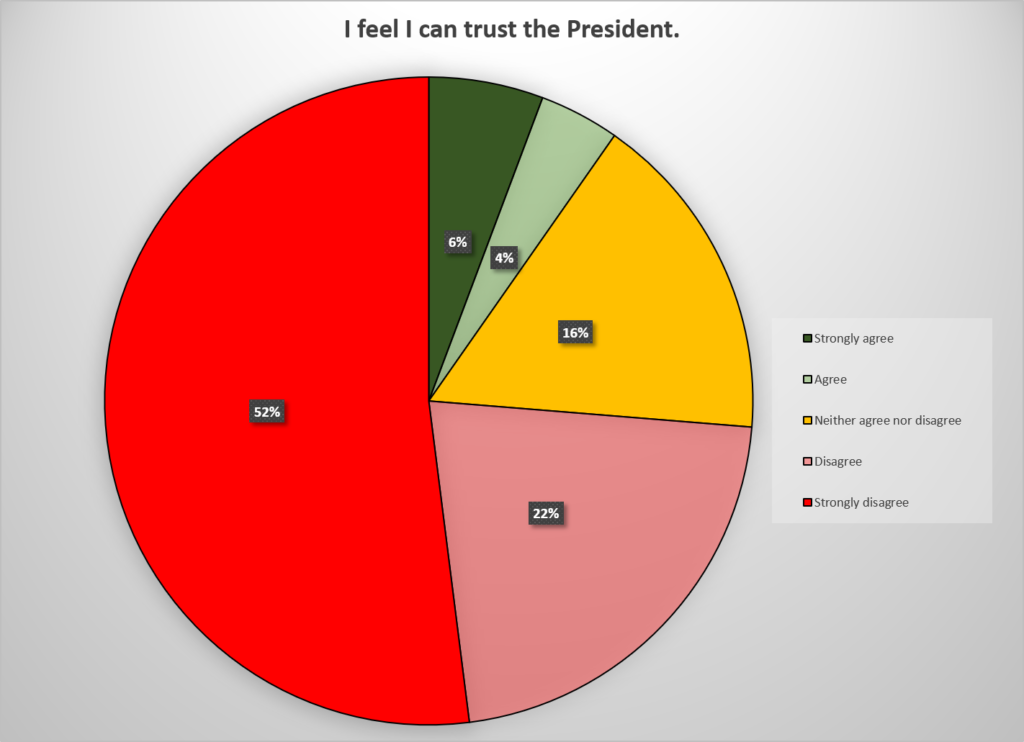 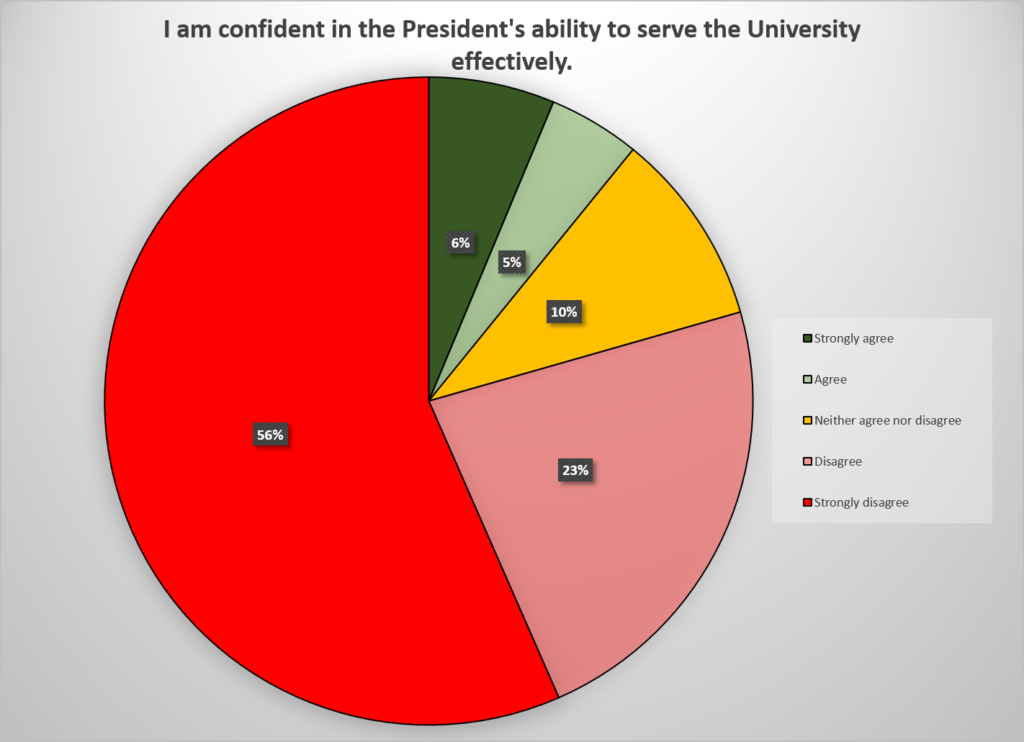 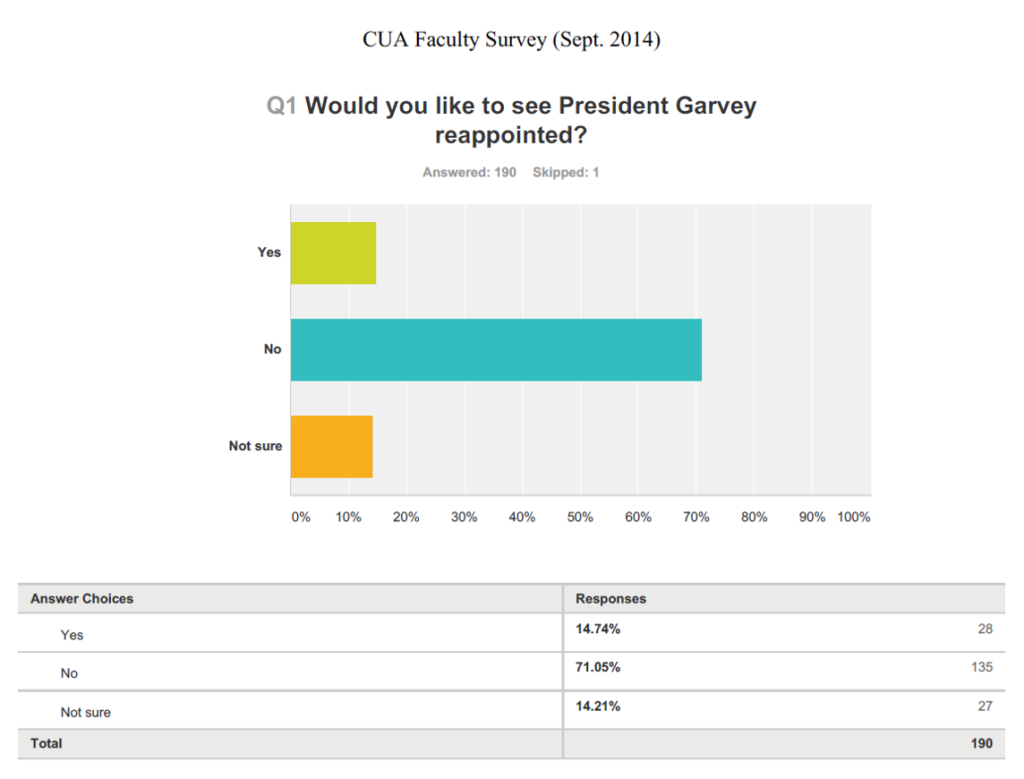